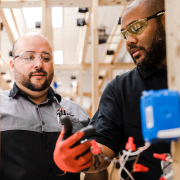 Frequently Asked Questions About Our Trade School in Atlanta

Looking for a career training school or trade school in Atlanta? Altierus can help. Located just off Interstate 85 in Norcross, we offer skilled trade ...

Are you a recent high school graduate? Are you financially dependent on your parents? Are you single, without children or other caring responsibilities? If you answered “no” to any of those questions, that means you’re what the National Center for Education Statistics (NCES) calls a “non-traditional” college student. The NCES defines non-traditional college students as students who have any of the following characteristics:

If you’re considering going back to college and you fit one of those categories (or more than one), you may be concerned about whether college is a good idea. Don’t be. The truth is that non-traditional students are much more common today than you might think. Here are some statistics about students like you that should help you feel less worried about taking the leap into college education.

The NCES reports that 7.4 million of the 19.9 million students who were attending college in the fall of 2019 were over the age of 25.[i] That’s 37% of all students—more than one in three.

In fact, older students are the majority at some types of colleges. In 2017, 62% of students at two-year private non-profit schools (like Altierus Career College) were over the age of 25.[ii]

A 2018 analysis by the Institute for Women’s Policy Research (IWPR) found that a slim majority of college students—51.3%—were financially independent from their parents. The IWPR paper was looking at data from the 2011-2012 academic year, which was the most recent set of statistics regarding financial independence then available. They also found that:

In 2019, the IWPR also looked into what percentage of college students were parents. They found that 22% of undergraduates were parents during the 2015-2016 academic year. The majority of student parents (70%) were mothers, and 53% had children under the age of five.

Interestingly, students who were parents seemed to have higher GPAs than students who weren’t. The IWPR analysis found that 33% of parents had a GPA of 3.50 or better, compared to 29% for students overall.[iv]

If you took the General Educational Development Test (GED®)[vi], a high school-equivalency test used in 40 states, you may be worried about your college preparedness. There was concern about how effective GED® courses were in preparing students for college. In 2014, the GED® was redesigned.

2018 data from the GED® Testing Service suggests that GED® graduates are doing better in college than they have been in the past. The 2018 data shows that 35% of students who passed the GED® between 2014-2017 enrolled in college within a year.[vii] That’s a significantly lower enrollment rate compared to the 66.7% of high school graduates who enrolled in 2017.[viii]

See how you can take the non-traditional route to success. Explore our programs today!

Stay up to date on trending topics tied to Altierus covered in the news. 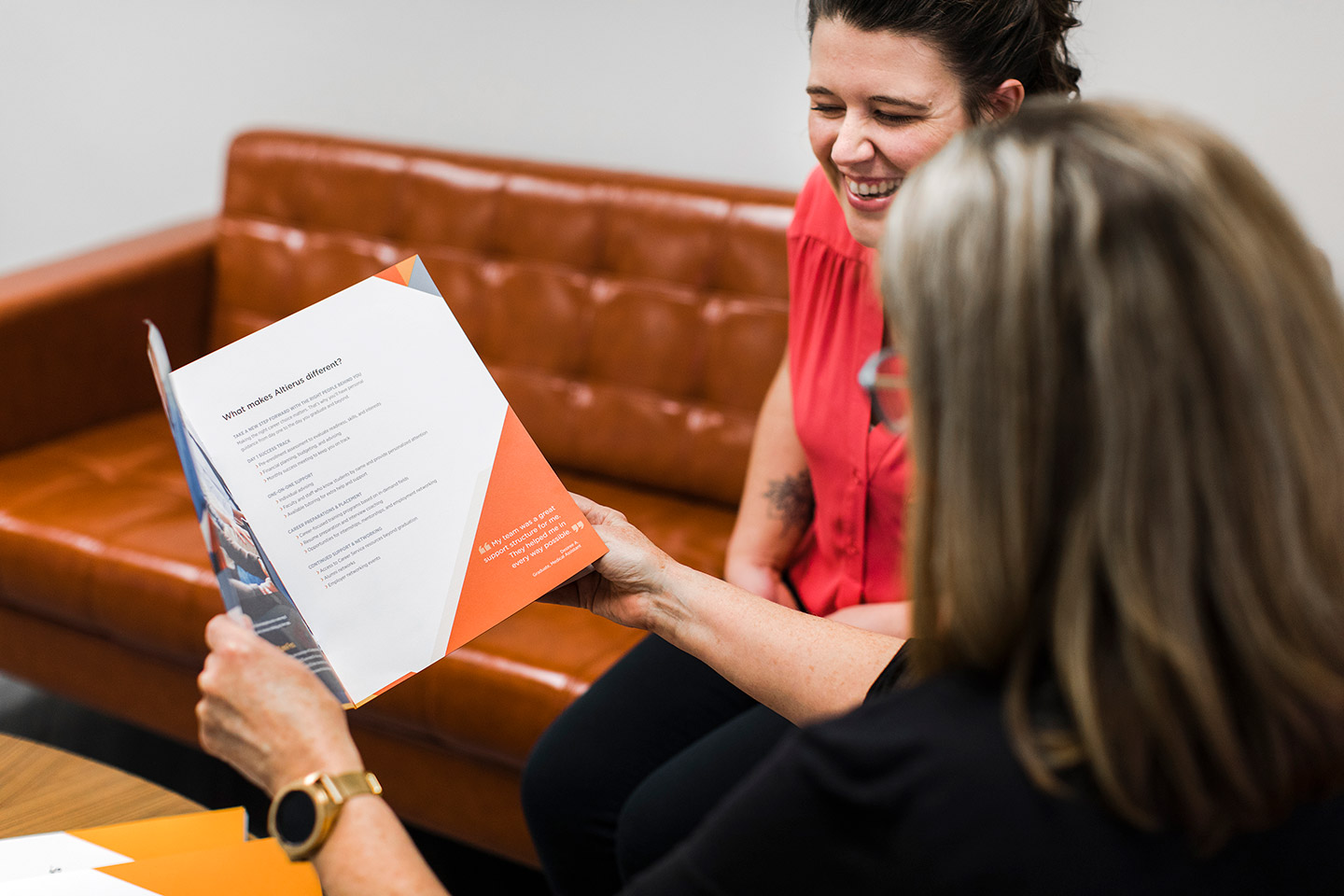